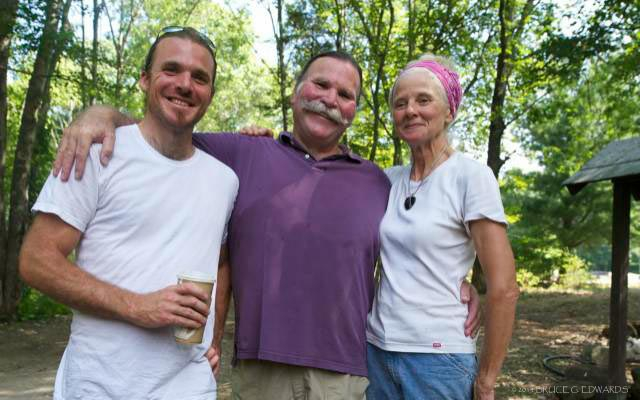 Dugan (above left) has always wanted to be a farmer and Beth (the lovely lady to the right and you will most likely see at the market)  had secret hopes to return to a way of life she had had as girl. Dugan first fell in love with farming when he attended the Mountain School in Vermont. It is a high school designed to integrate academics and farm life together. He left there and continued with the normal course of study which eventually lead to a degree in  resource economics and a job in Texas.

Upon his return to CT, he began talking with his parents (Van and Beth) about how he was concerned about the food supply. His sister, Allena, was already encouraging her family to consume as much organic food as possible and attend farmers markets, but with the added voice of her brother the seed of an idea began to germinate. Dugan began avidly researching homesteading and animal husbandry. He discovered the American Livestock Breed Conservancy and their list of heritage animals. He spoke with a local farmer, Craig Floyd (an awesome man by the way), about his animals and how they were being raised differently from other small farms.

Eventually the search for a suitable piece of property began around the same time that the YMCA decided to sell their North Stonington day camp. It appeared to be the perfect place to start and in June of 2011 the purchase was finalized. Work began immediately to restore the buildings and assess the necessary work to make a day camp into a farm. The first animals arrived at the farm in November of the same year in the form of five adorable Tri-Heritage piglets from Craig Floyd’s Footstep Farm.

Now, please meet some of the animals.

Randall Linebacks are an incredibly rare heritage breed. They were a multipurpose animal used for dairy, meat, and as oxen. Once a familiar sight in New England, by 1985 only 15 Randalls remained. These were saved and carefully bred and nurtured by a small number of individuals, including the Randall family. 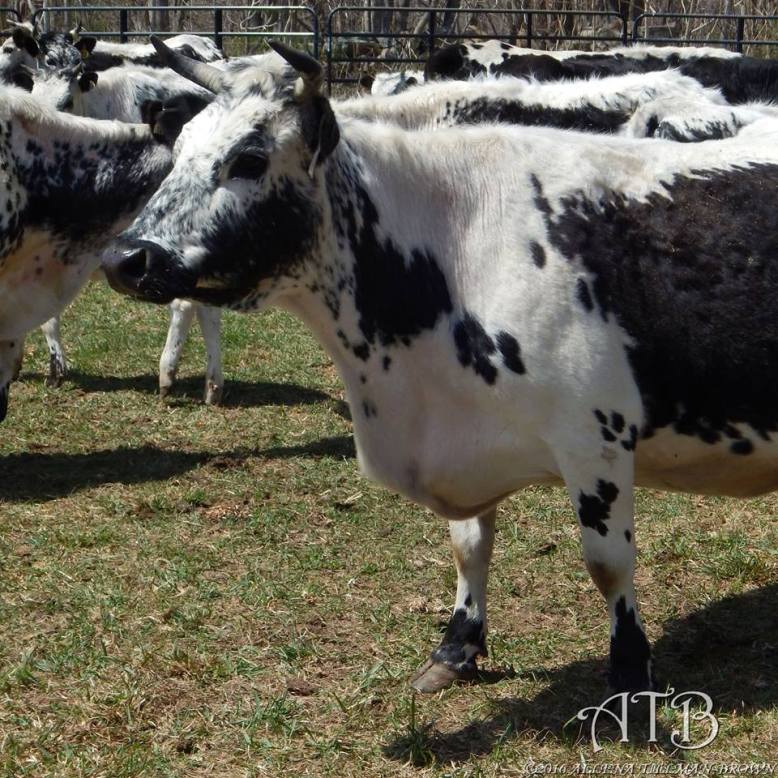 The Dorking chicken is an ancient breed first developed as a landrace in the area of Kent, Sussex, and Surrey counties in England. This area was famous for producing poultry of the highest quality for the table; the five-toed Dorking having been the most sought after of these chickens. It is the town of Dorking, once called Darking, for which the breed was named. 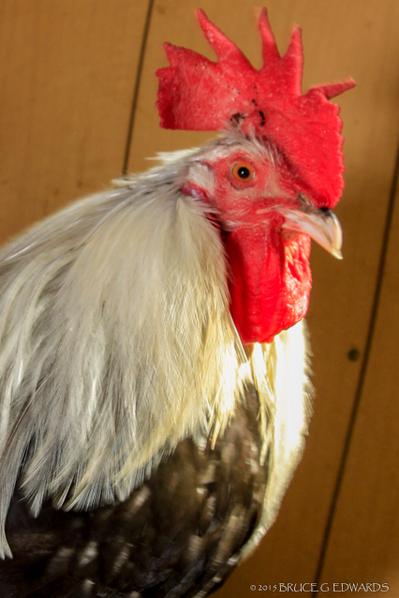